Over last decades, wireless mouse was considered to have slow responsiveness required for high
speed, octane, and reactive games. However, improved technology has invented wired mouse
changeable to wireless mouse. The gap between wired and wireless gaming mouse has now
become much less apparent. New technologies furnished latest gaming mouse that offer light
speed connectivity and an almost unlimited amount of battery life – making wireless gaming
mouse more popular than ever before. Gaming companies have made wireless technology
advancements to level the playing field between wirelesses and wired gaming mouse.
The performance gap between wired and wireless mouse began to close in 2016 with Logitech’s
G900 Chaos Spectrum launch. The G900 was one of the first wireless mouse to compete with the
speed and performance of wired gaming mice. 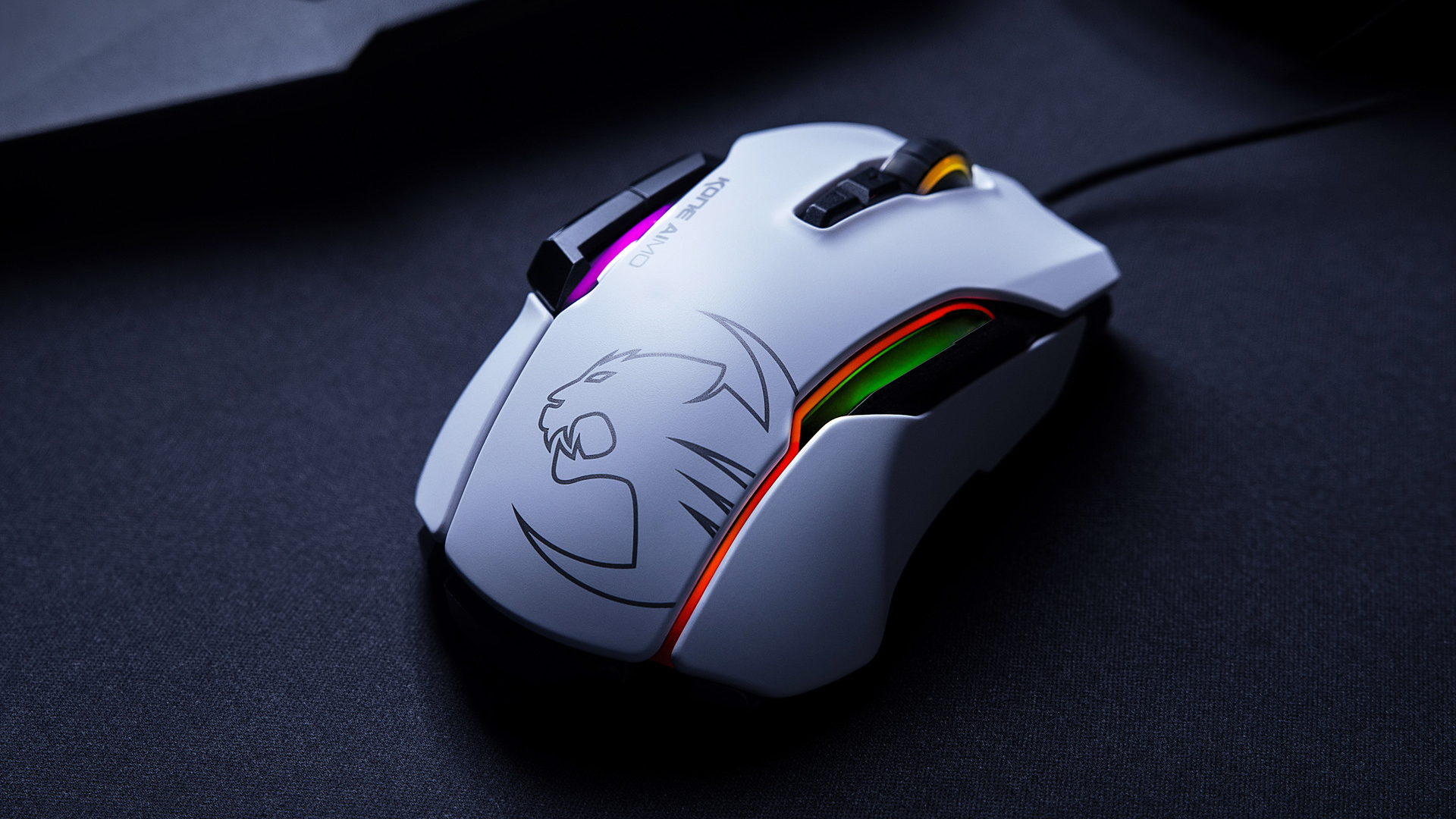 Gaming mouse is designed to help gamers to play their favorite games better by using gaming
mouse. Ultimately gaming mouse is a desktop mouse with additional functions to make it suited
to computer gaming and high power programming. These functions often include programmable
buttons, higher sensitivity, adjustable weight and faster response times. Let’s talk over about this
in detail.

It is measurement of how far a mouse cursor moves on the screen of system for particular lengths
of mouse movements (technically sensitivity of the mouse) .Higher the DPI, higher the
sensitivity of the mouse will be. Most of the gaming mouse has a higher DPI, one can choose
from. Like a low end desktop mouse like Logitech M90 has a fixed DPI of 1,000, a medium-end
gaming mouse like the Logitech G402 has a user selectable DPI range of 200–4,000 and a high
end like the Logitech G502 .The optical sensors used in the mouse are of higher technology
hence the cost. This technology reduces lag between the mouse movement and cursor movement,
and also allows higher DPI.

Gaming mouse have extra keys which enable users to allot various in game functions to those
keys. It include reload gun, melee, interaction could be possible functions on macro keys. Some
macro keys allow sending command for program by using it. For game DPI shifting these keys
can also be used for programming.

It helps the mouse to send multiple commands to the computer when clicking multiple keys at
the same time. Its major function is to enable faster multiple actions during gaming sessions by
gaming mouse.

It is the rate at which mouse relays information (such as position of the mouse and speed of the
mouse) to the computer. It is measured in Hertz (Hz) and higher the value, lower will be lag, and
greater will be the response. This will ensure that you have great headshots while sniping.

It is ergonomically designed to fit in the palm and provide comfort while playing for many hours
together. The mouse is also made light weight for easy control.

The price of portable gaming mouse is reasonable. It costs $69.99 in silver and $69.99in white
on amazon.

It is highly recommended to try this gaming mouse. Because it gives you comfort while using all
the time. Now days everyone wanted latest digital device to use.